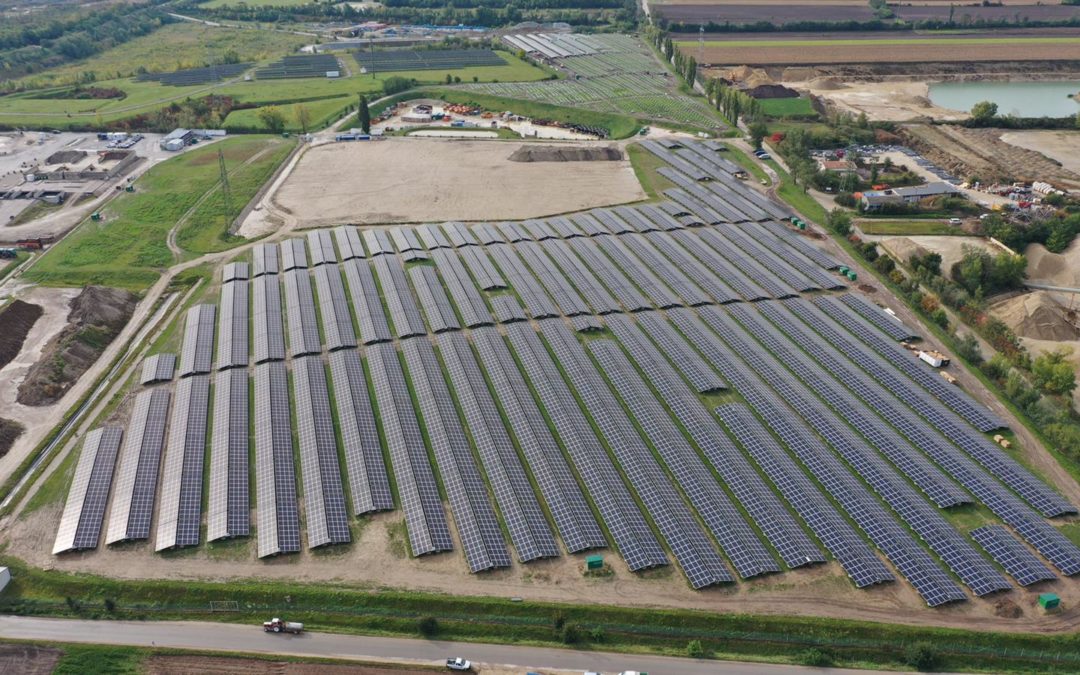 The largest ground mounted PV power plant in Austria is being built on around 13 hectares in Schönkirchen, Lower Austria. The project is a cooperation between the two largest industrial companies in Austria – Verbund and OMV – for a period of 30 years. As an EPC company, KPV Solar takes on the construction of the power plant.

VERBUND is Austria’s leading electricity company and one of the largest producers of electricity from renewable energies.

This website uses Google Analytics to collect anonymous information such as the number of visitors to the site, and the most popular pages.

Please enable Strictly Necessary Cookies first so that we can save your preferences!