THE SOLAR CAMPUS WAS ENLARGED

The trusting cooperation between KPV Solar and Energie AG, which has existed for more than 10 years, has led to the implementation of a new project.
This partnership began with the development and construction of power plants for Energie AG in Italy.

This year, the largest PV research facility in Eberstalzell was supplemented by a technically independent plant. The existing plant at Energie AG’s SolarCampus has already been supplying electricity from solar energy since 2010. The addition of further PV modules now fully uses the existing space and even quadruples the power plant’s output.

This has increased the generation capacity by 3.327.28 kWp, so that in future 1.200 instead of the original 300 households can be supplied with clean PV-electricity from Eberstalzell.

In this second construction phase, 8.746 380 Wp modules from JA Solar were installed on FS Uno substructures from Schletter, in combination with 28 inverters SUN2000 100KTL-M1 from Huawei.

What is special about the project is that that existing plant has not only been extended to the south and north, adjacent to the existing system, but also the area between the existing module rows has been used. 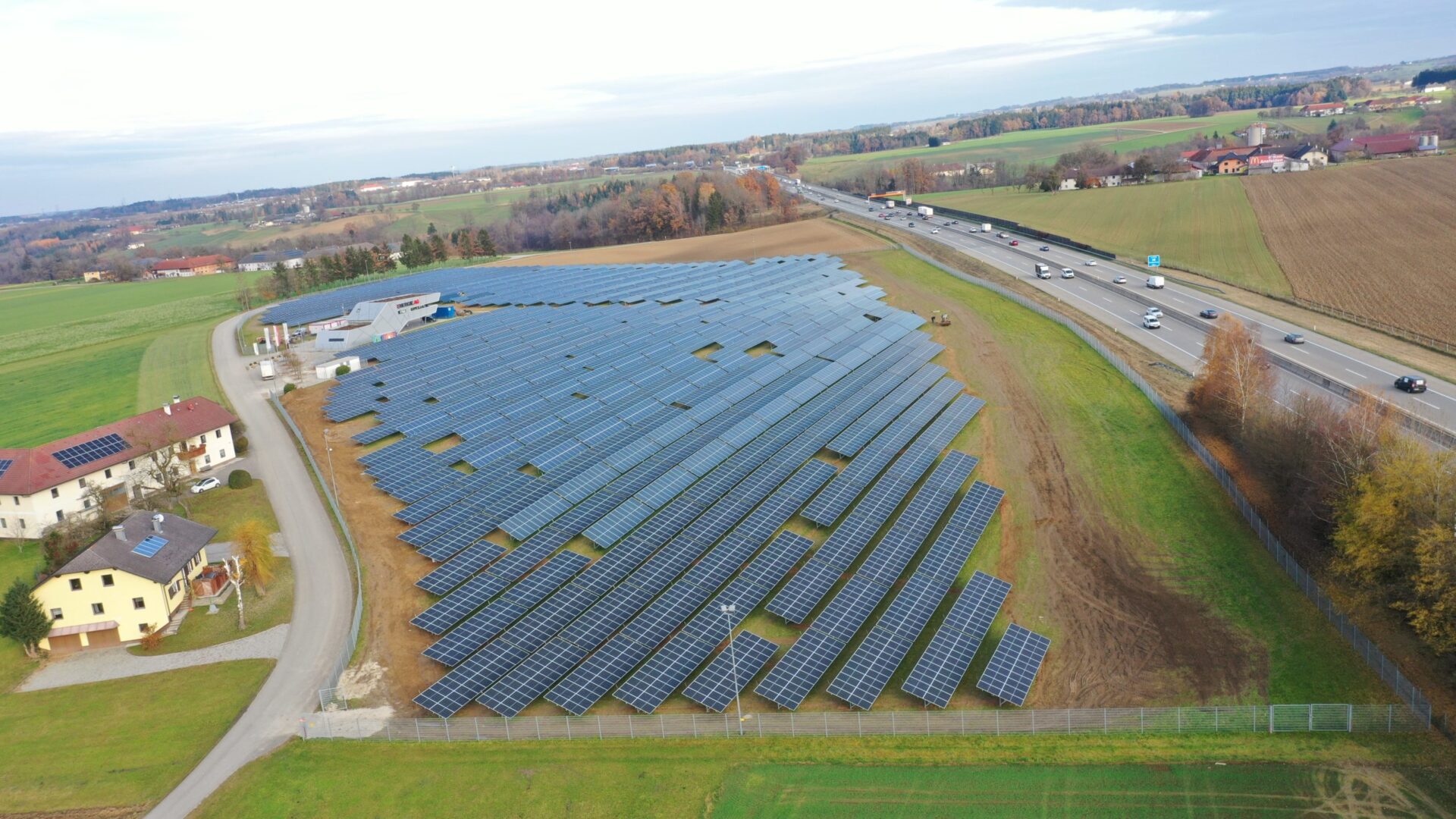