Gerhard Rabensteiner studied business administration at the University of Graz and has been looking back on a successful career in industry since 1985. After 15 years at Philips Electronics with stations in Austria and the Netherlands, he began to focus on renewable energies in 2000.

He spent the next six years as Managing Director of GREENoneTEC Solarindustrie GmbH, where he played a key role in making the company one of the world‘s leading suppliers in the solar thermal market. In 2006 Gerhard Rabensteiner was co-founder of KIOTO Clear Energy AG, which today, under the name KIOTO Photovoltaics, has advanced to become the largest Austrian PV module manufacturer. Most recently, he was also a member of the company‘s management board and responsible for the photovoltaics division. Between 2007 and 2010 Gerhard also became president of ESTIF (European Solar Thermal Industry Federation) where he advised the European Commission on renewable energy issues.

In his private house Gerhard and his family have been benefiting from solar energy for 3 decades.
Gerhard Rabensteiner is a solar manager by conviction. 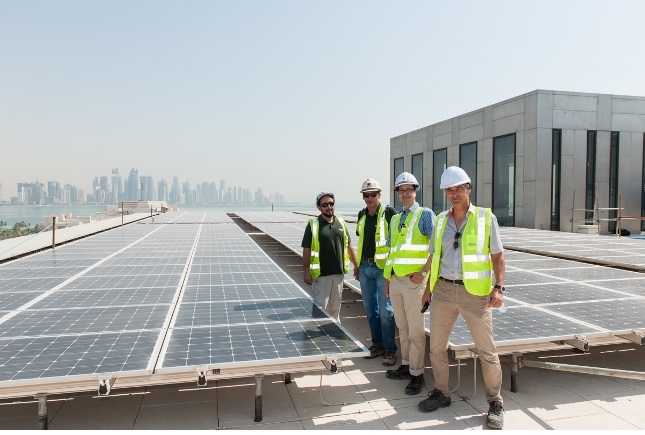